Last weekend, on Saturday, October 13, 2012, I was so excited to meet up with a wonderful group of shutterbugs for an early, 8am, “photowalk” as a part of Scott Kelby’s Worldwide Photo Walk. Meadowlark graciously sponsored admission for participants of the photo walk and we were lucky to capture amazing morning light and an awesome combination of weather events! Imagine a crisp morning, with snow-like frost on the grass, first rays of morning sunshine breaking through the trees to light the lake, and fog, moving slowly over the water. As the sun rose, all the frost turned into dew drops – so fun to photograph! It was quite chilly at 8am (haha, and of course I did not bother to bring a warm jacket, or a hat, or gloves), but it warmed up by the time we were done with the official photo walk at 10am, and many photowalkers stayed at Meadowlark to snatch some more photos.

It is quite amazing to see the variety of photo captured by everyone at the same time on the same day. Head on over to flickr to see what some WWPW “walkers” shared over there, or check out the Google+ event with some more pictures there. Below are the shots that I got.

At first, I experimented with some HDR to take pictures of the lake: 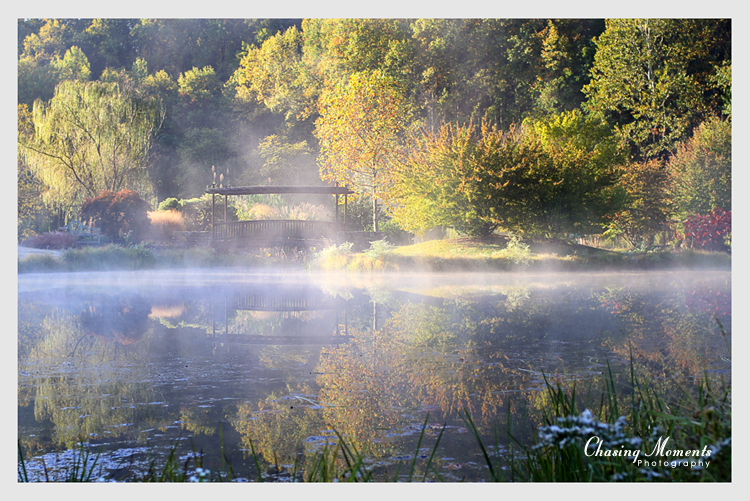 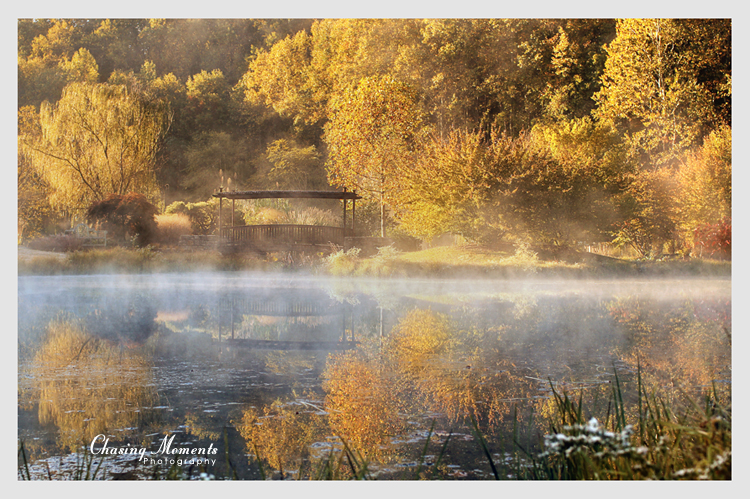 Then I focused on using my macro lens for some “detailed” shots; I really like the warm glow of morning light! 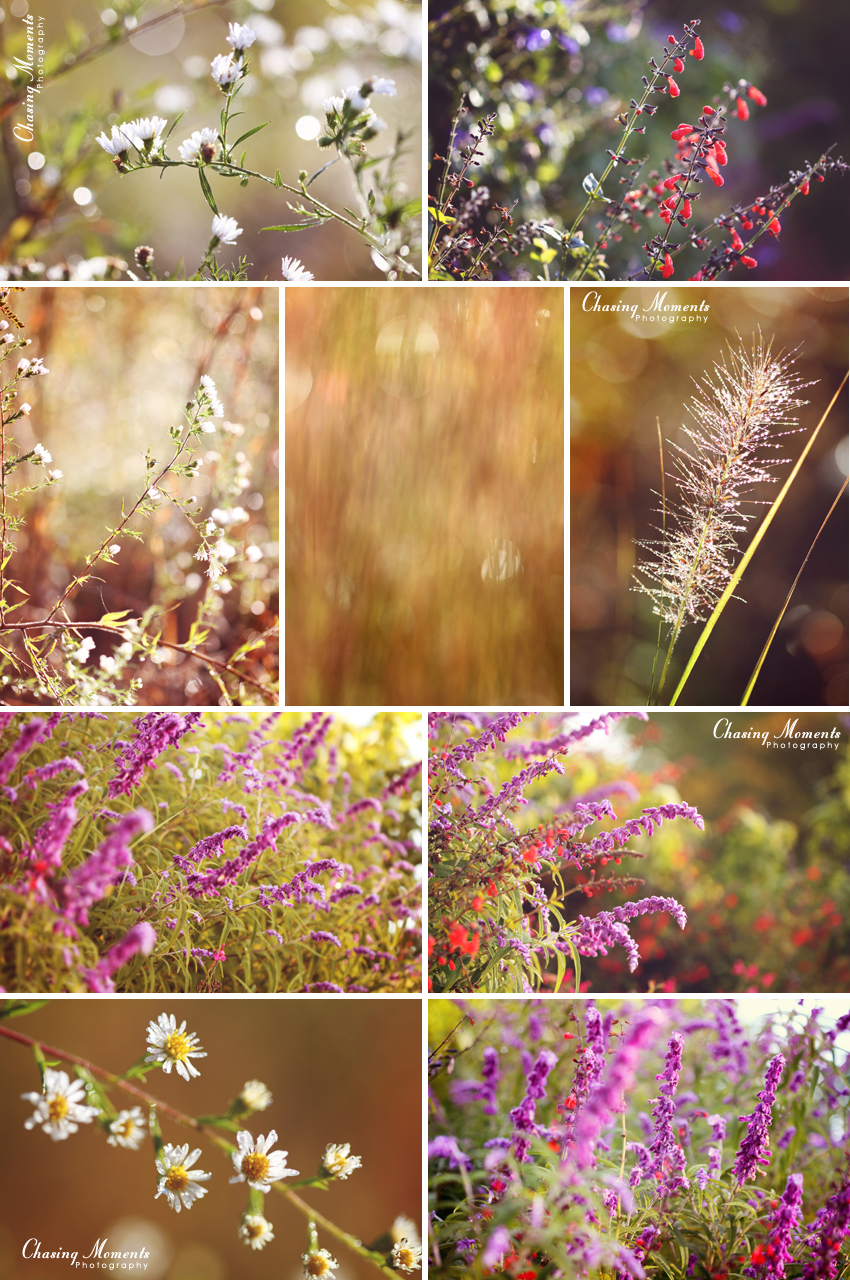 “Experimental meadow” is an awesome part of Meadowlark! It’s a bit behind the children’s area, and I got “stuck” there photographing grass stems, and dew, and trying to capture, the motion of grass in the wind, morning light, and a bit of how wild and uncombed the meadow looks – truly natural and organic.

Lastly, I don’t know what this pink stuff is, but it looked beautiful!

A huge thank you to all who came out to shoot as part of Worldwide Photo Walk 2012, I loved being the “group leader” and I really hope I can start a tradition of an annual WWPW at Meadowlark!