These days, farthest corners of the world have become reachable due to advances of modern technology. We can connect people from around the world via online video and chat rooms, we can “visit” far away places via a virtual tour from the comfort of your home, and we can travel faster and farther than ever before in human history. Unfortunately, while trying to reach out, explore and connect with places and people around the globe, we often forget to truly get to know “our” corner of the world better. So, as a reminder to look around and get to know local people and communitiesÂ  just a little better, today’s blog post shares a couple of things that happened to me recently.Â  (Accompanied, of course, by beautiful pictures of baby E. from Fairfax from a newborn session last spring. ) 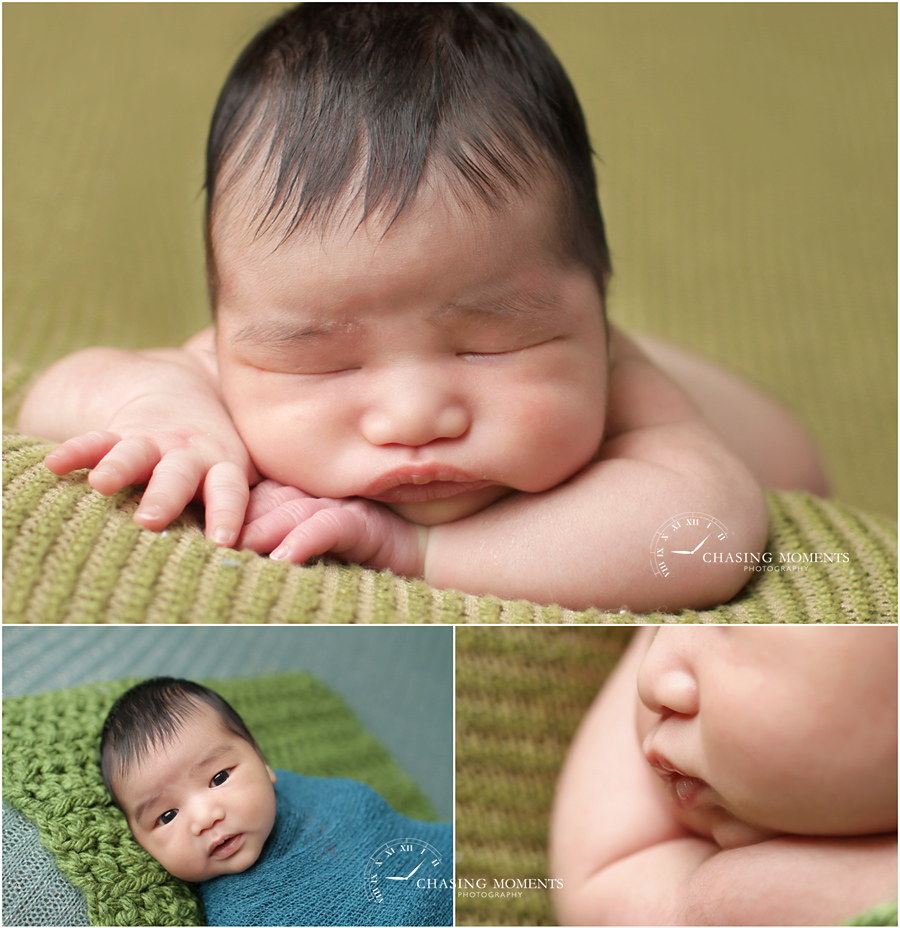 Last month, on a flight from Denver to Washinton DC, as I got to my seat (one of the two in the emergency exit row), I thought I knew the man seated next two me. Obviously, the first thing that came out of my mouth was “Hi, have I photographed you before?” Which, in hindsight, was probably a pretty creepy conversation starter. So, naturally, the guy looked at me like I was crazy and said “No.” At that point, seeing how we were sort of stuck sitting next to each other for the next three hours, I continued to “stalk” him: “Do you have kids? Do you have a new baby by any chance?” (This too must have sounded pretty sketchy). Long story short, turns out I photographed his first daughter when she was born three years ago, I photographed his new baby girl last year, and I also saw the kids at the studio for their seasonal photos. Of course, he came along to both newborn sessions, and of course he had the pictures I took of his kids as screensavers and background on his phone and his facebook!! So, during the flight, we carried on a little bit of small talk and I got to learn some pretty amazing little things about him and his family. To me, it was also quite curious to realize that it took an accidental encounter across the country to get a tiny-teeny glimpse into who he is, what he does and what he likes. 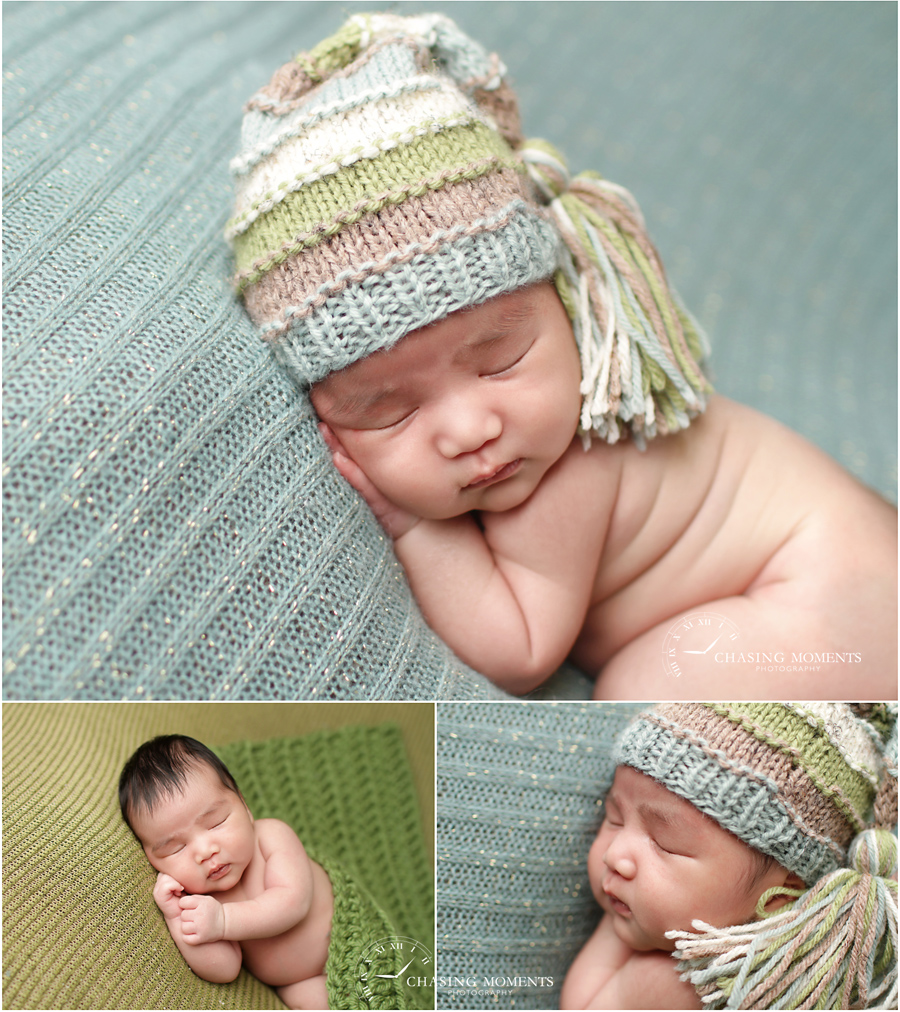 Here is another encounter that got me wondering about how truly little we know about the people who surround us in our daily lives. I was on the phone getting more information about registering my son for kindergarten. A few minutes into the conversation the lady on the other end of the line said, “Olga! Is that you? Do you live on such-and-such street?” Low and behold, I was talking to my next door neighbor!!! How truly little did I know about the person living next door to me! Sure enough, we never really talked about anything (other than an occasional chit-chat about the weather or plants in front of the house). And now, turns out, she works at my son’s future school and I”ll be seeing her at his kindergarten orientation! 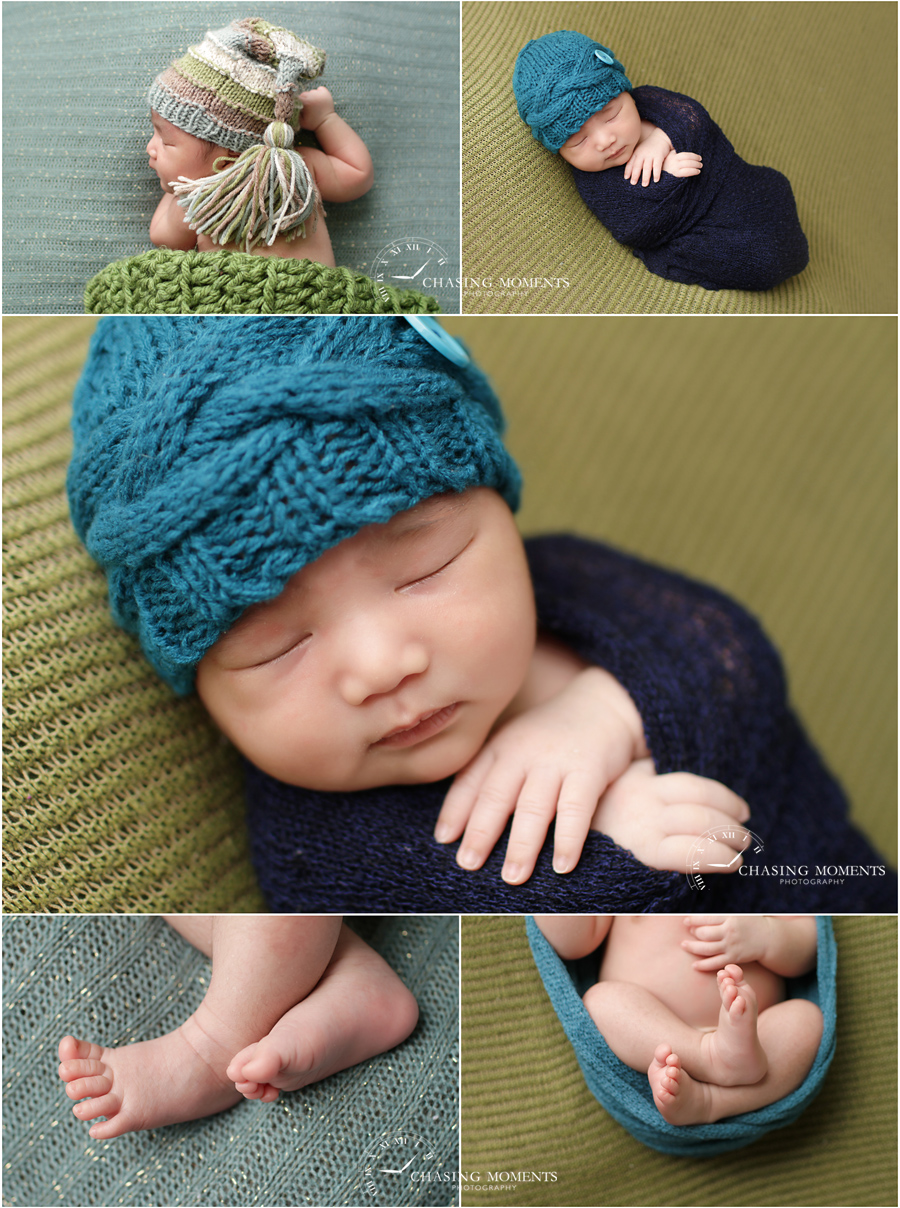 This said, I really hope to encourage myself to make more meaningful connections with people around me (whether they are clients, or neighbors, or mommy friends)!